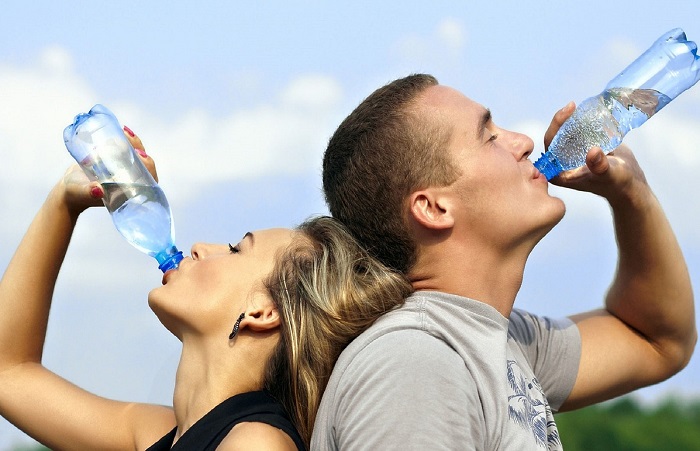 The Food Safety Authority of Ireland (FSAI) just published the results of a new study that analyzed nearly 150 foods and beverages representative of the normal Irish diet for a range of chemicals. The study included beer among the foods analyzed, both lager and stout (although it was not specified whether the beer was green).

One of the chemicals analyzed was bisphenol A (BPA), which is a building block chemical that is primarily used to make polycarbonate plastic and epoxy resins, both of which are widely used in an array of consumer products. Epoxy resins are commonly used as protective coatings for food and beverage cans.

“Based on compelling research, government bodies around the world have clearly stated that BPA is safe as used in food contact materials. This study from Irish authorities adds to the chorus of those who listen to the science,” said Steven G. Hentges, Ph.D. of the American Chemistry Council’s Polycarbonate/BPA Global Group.

The FSAI Total Diet Study (TDS) was published yesterday as part of its statutory responsibility to “ensure the safety of food consumed, distributed and produced and sold on the Irish market.” The study was designed to “measure the dietary exposure of the population to particular chemicals that may pose a risk to health if taken into the body in excessive amounts.” FSAI analyzed 147 foods and beverages for a range of chemicals including various metals, essential nutrients, food additives, food contaminants, and pesticide residues.

The study found that BPA was detected at low levels in only 30 percent of the samples analyzed. The levels found in food were then combined with food consumption data to estimate total dietary intake of BPA for both average and above average consumers (97.5th percentile). Comparison of these values with the most stringent health-based guidance value for BPA in Europe led to the conclusion that “exposure to BPA is of low concern.”  The results and conclusion of the FSAI study are consistent with recent findings from the European Food Safety Authority (EFSA). As noted by FSAI, EFSA concluded in January 2015 that “BPA poses no health risk to consumers of any age group (including unborn children, infants and adolescents) at current exposure levels.”

Along with FSAI and EFSA, the US Food and Drug Administration (FDA) has a similar perspective on the safety of BPA. It answers the question “Is BPA safe?” with a single unambiguous word: “Yes.”